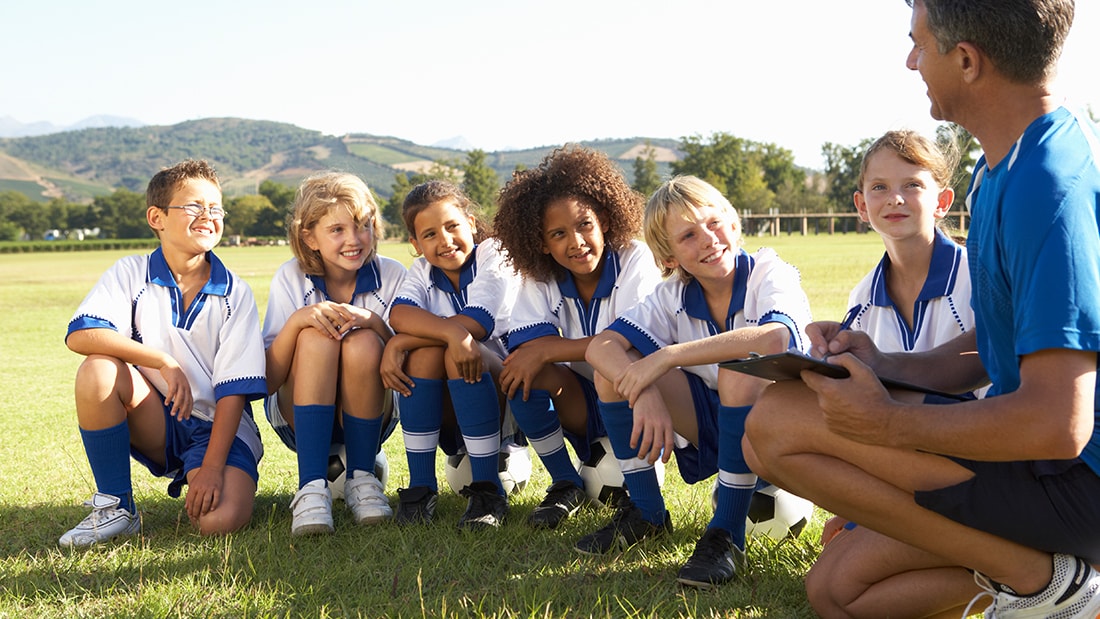 14 Mar What Are the Top Five Myths on Fathers and Family? – part 2

Posted at 15:33h in Empowerment by Joseph Cohen 0 Comments
0 Likes

The first three myths were refuted in part 1 of this series.

Bradford Wilcox, the co-author of The Importance of Fathers in the Healthy Development of Children, a manual published by the U.S. Department of Health and Human Services, has two good reasons for addressing them.

One reason, wrote Wilcox in an article he published in National Review, is to capture “the changes and continuities associated with fatherhood in contemporary America.”  A second is to examine any assumptions that “our society is heading ceaselessly in a progressive direction.” Both will help families identify what has been working and improve what needs to be upgraded.

Let’s look at the significance of the last two myths.

Myth #4 – The Kids Are Alright

In the article Wilcox wrote for National Review he expresses his disdain for journalists seeking to “revive the myth of the good divorce.” He takes issue with an article published in The Atlantic by a mother of two girls, aged 7 and 9, describing these kids as “unfazed” and “relatively content” in the midst of their parents divorce.

“The best social science presents a rather different picture,”  says Wilcox. “According to research by Sara McLanahan of Princeton University and Paul Amato of Penn State, girls whose parents divorce are about twice as likely to drop out of high school, to become pregnant as teenagers, and to suffer from psychological problems such as depression and thoughts of suicide.” If that’s not compelling enough, Wilcox further notes “girls whose parents divorce are also much more likely to divorce later in life.”

Why is this relevant?

Parents who are actively working through their marital issues in counseling are modeling the importance of communication and persistence, two essential characteristics for a child’s success in any endeavor.

According to Wilcox, studies show that children experience the most harm when their parents divorce after living together in a low-conflict marriage for many years. That’s because these divorces come as the most surprising ones to children who thought that their parents had a good-enough marriage. He also cites the work of sociologist Steven Martin which indicates that since 1980, college-educated Americans have grown less tolerant of divorce, and the divorce rate among this group has fallen off sharply.

In an era where it’s common for women to have children outside of marriage and adequately fill the role of breadwinner, dads seem to be dispensable.

While many dynamic women are no longer settling on a man just to have a child, a growing number of scholars and writers have been grappling with the question: are dads dispensable?

“What this view overlooks,” says Wilcox, author of Gender and Parenthood: Biological and Social Scientific Perspectives, “is a growing body of research suggesting that men bring much more to the parenting enterprise than money, especially today, when many fathers are highly involved in the warp and woof of child rearing.”

Although safety and emotional well-being are critical for helping a child feel secure and self-confident, attributes such as taking risks, embracing challenges, and being independent must be modeled and nurtured from an early age to help develop a prosperity mindset.

Risk taking is vital for accomplishing new things and the precursor for embracing a new challenge, and personal development would be impossible without surmounting new challenges.

The combination of feeling self-confident and secure with risk taking empowers children, and according to psychologist Daniel Paquette, “it teaches them to be braver in unfamiliar situations, as well as to stand up for themselves.”

In his review of scholarly research, Mr. Paquette noted that scholars generally find that dads are more likely to have their kids talk to strangers, to overcome obstacles, and even to have their toddlers put out into the deep during swim lessons. The swim lesson study found that “fathers tend to stand behind their children so the children face their environment, whereas mothers tend to position themselves in front of their children, seeking to establish visual contact with the children.”

In facing their environment children are being taught to welcome and confront new situations, which fosters risk taking and accepting challenges. The more a teenager or young adult is willing to take a risk and accept a challenge, the more independent they will become. And having a sense of independence will foster the desire to build skills and contribute to society.