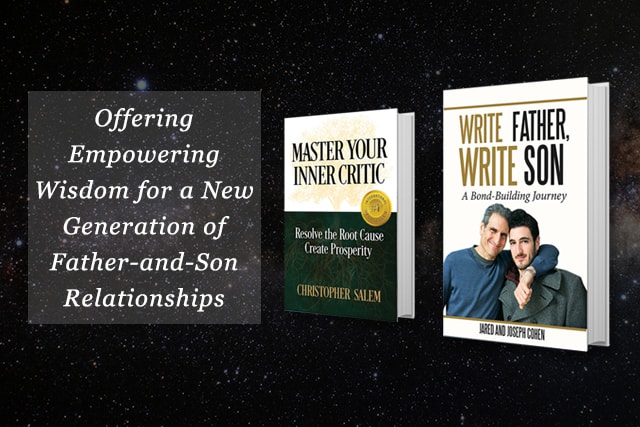 The signs can be seen in bullying incidents and low self-esteem, in increasing rates of teenage suicide and in the disturbingly frequent school shootings.  These incidents are all “red flags” that call attention to one aspect of parenting that continues to receive far too little attention – the relationship between fathers and sons.  United in their concern for America’s current generation of young men, Joseph Cohen and Christopher Salem – both authors, speakers, and fathers who care deeply about their sons – have designed a workshop that will provide fathers with the insight, information and tools they need in order to play a more engaged, supportive and influential role in the lives of their sons.  (The fathers of daughters will benefit from this workshop too, of course!) 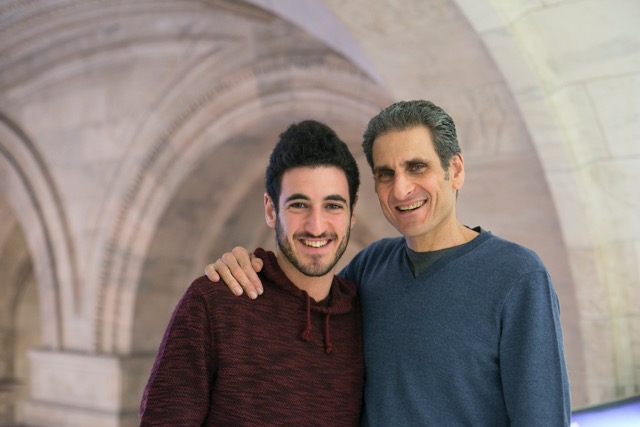 How the Parent-Child Bond Leads to Sustainable Success

Communication with your children when they are developing into young adults helps them understand the importance of speaking their mind and confronting issues head on. Come learn from Joseph Cohen, co-author with his son, Jared of the book “Write Father, Write Son: A Bond-Building Journey,” how a strong parent to child bond can lead to sustainable success across the physical, emotional, and spiritual pillars of wellness. You will learn how communication, empowerment, leading by example, putting your wellness first, and helping your child develop a prosperity mindset at young age leads to a balanced life of wellness along with sustainable success in business and relationships. 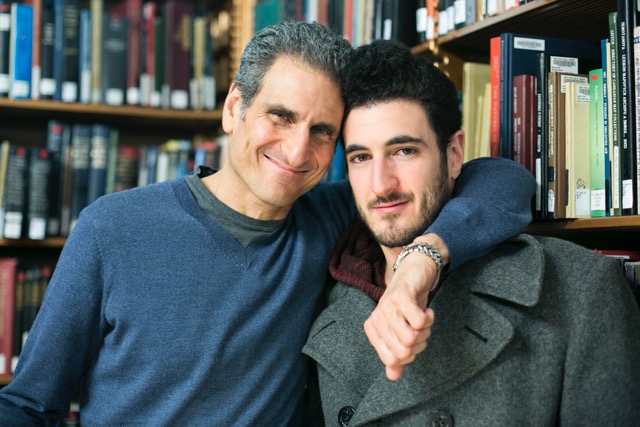 When Brooklyn native Joe Cohen visited his father’s workplace as a child, he felt like a VIP.

“He was the man. You walked in—I was like a prince because I was Alby’s son,” said Joe Cohen.

Albert Cohen was a foreman at a plastics factory, responsible for hundreds of workers, and the father of three boys. He was a man of honor. His word was his bond, according to his eldest. He was soft-hearted and generous. “Season tickets for the Giants, the Knicks, coach, umpire, he was involved. I was into sports.”

Albert Cohen was there for his son, physically. But he was the stoic child of immigrants from Aleppo, Syria, not a man of words. “Going to work was what he did.”