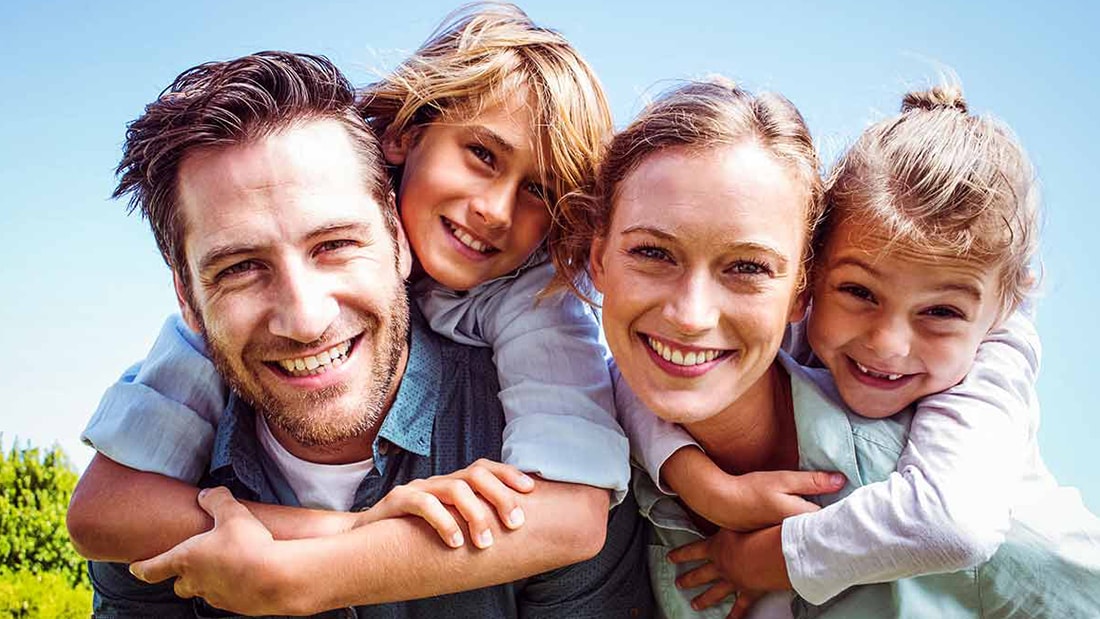 Posted at 17:58h in Leading by Example by Joseph Cohen 0 Comments
0 Likes

Most parents raising children for more than a year would agree that it’s become the central experience of their life — enjoying a great source of self-awareness, pride, joy, and arguably the most eternal bond one could share with a partner.

Many recent books, movies and articles affirm the notion that being a father is life’s fullest expression of masculinity. Something important to aspire to despite the challenging personal experiences one might have encountered with their own fathers.

So why do so many men forgo fatherhood for so long, and how can the current crop of modern fathers fare any better than their “old school” dads?

Taking a look back several generations will add the necessary perspective to begin to answer this important but complex question.

“For a couple of hundred years now, each generation of fathers has passed on less and less to his sons — not just less power but less wisdom,” wrote Frank Pittman in Man Enough: Fathers, Sons and the Search for Masculinity. He explains that we reached a point where many fathers had become irrelevant in the lives of their sons, and we didn’t know what to do with these men or with “their problematic and disoriented masculinity.”

Additionally, over the same period, each generation of fathers has had less authority than the last as fatherhood changed drastically after the Industrial Revolution. Economics dictated that one parent would have to leave the home for work, and men were usually chosen since mothers are the parent who could provide milk. Some fathers would come home at night while others would return on the weekend.

“As a result,” wrote Mr. Pittman, “masculinity ceased to be defined in terms of domestic involvement – that is, skills at fathering and husbanding – and began to be defined in terms of making money.” Instead of doing all the things they used to do, they became primarily “Father the Provider”  responsible for “bringing things home to the family rather than living and working at home within the family.”

Can you see where this has lead?

Children of future generations came gradually to understand that a father’s life is his work, and his family couldn’t expect much more from him. The responsibility of nurturing, providing emotional stability, modeling compassion, and being a source of wisdom or a guiding light was left primarily to mothers.

“Life for most boys and many grown men,” explains Mr. Pittman in Fathers and Sons, an article published in Psychology Today, “had become a frustrating search for the lost father who has not yet offered protection, provision, nurturing, modeling or, especially, anointment.”

Now that we’ve gained some perspective about why many men would prefer to delay or forgo fatherhood, let’s consider how the current crop of modern fathers can fare better than the patriarchs who did the best they knew how to help raise them.

As a former inner city middle school and high school teacher and co-author of Write Father, Write Son : A Bond-Building Journey which I wrote with my son, I agree with Mr. Pittman’s assertion that “fathering makes a man — whatever his standing in the eyes of the world — feel strong and good and important, just as he makes his child feel loved and valued.”

What are some of the critical elements for becoming Father the Nurturer rather than just Father the Provider which empowers a man to fully feel and express his humanity and masculinity?

A father who invests time with his son cultivating interests such as music, literature, sports and appreciation for nature, art and philosophy will naturally become a role model and inspire his son’s pursuit of individuality and desire for self actualization.

Although this approach will initiate a healthy bond from a father while  fostering wellness and sustainable success for the son, there will naturally be challenging times with disagreements and disappointment that will lead to conflict and require better communication. A strong father son relationship begins with a father’s willingness to engage his son in open communication and a son’s willingness to participation in the process.

While there are many ways for a parent to start a conversation with their child, sustaining a meaningful dialogue and resolving challenging issues requires the proper tools to get the job done.

Do you see me?  A good place for a father to begin is by acknowledging and praising a son’s recent accomplishments to validate his efforts and create a safe space to open meaningful dialogue.

Can You Hear Me?   The way to sustain a meaningful dialogue is by listening without judgement to develop a conversation for the purpose of identifying and clarifying the challenging issues.

What Can You Teach Me?  Building a child’s sense of security and trust that will grow over time is contingent upon a father providing constructive feedback that will help them gain a fresh perspective upon which both parent and child can act to reach a solution.

Will this process sometimes become frustrating? You can count on it. Will there be some hurt feelings while striving towards identifying and clarifying the challenging issues? More than likely.

The letter my son wrote back to me in Write Father, Write Son : A Bond-Building Journey at age twenty-one after receiving numerous letters from me for over a decade is one of many that demonstrates the value of this bond building process.

“Through the letters and stories,” wrote Alfred Guart, Pulitzer Prize nominated investigative reporter, New York Post, in the foreword of the book, “we see how a man struggles to be a better, more accessible father than the one he know. We see a boy mature and become a young, responsible man of insight and compassion.”